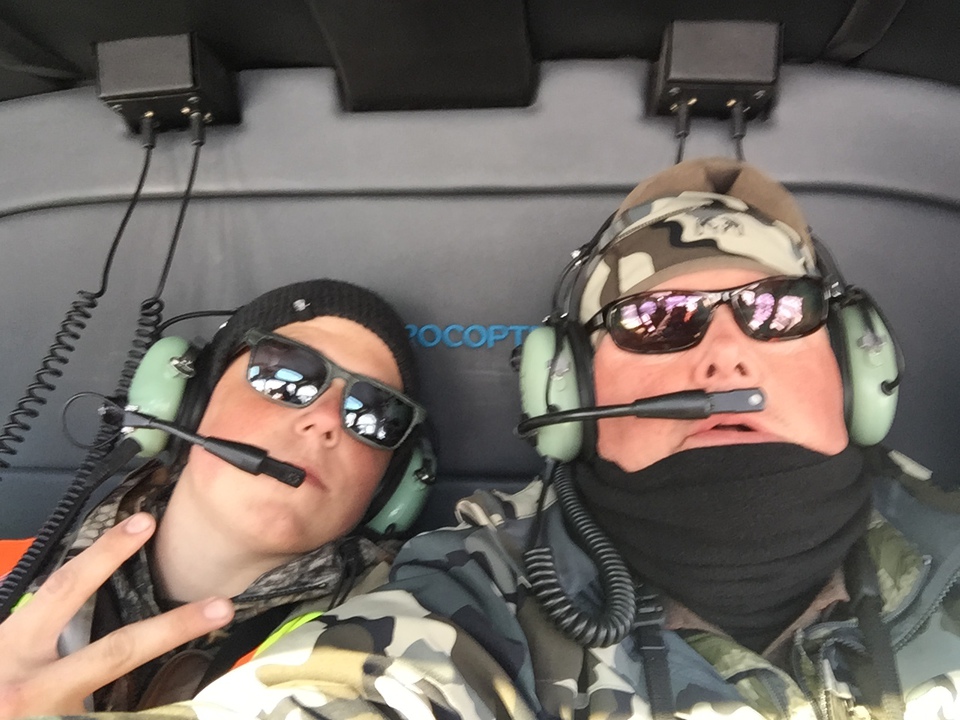 We saw a lot of chamois but some weren't big enough, some were female chamois with their young, and most of the time there wasn't a safe place for Hank and Shane to get out. We were spotting chamois for about an hour when I had to stop for a second because even with the Dramamine I was getting a little sick. 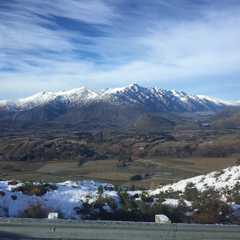 New Zealand Hunt of a Lifetime