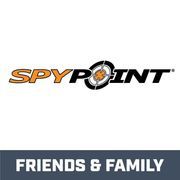 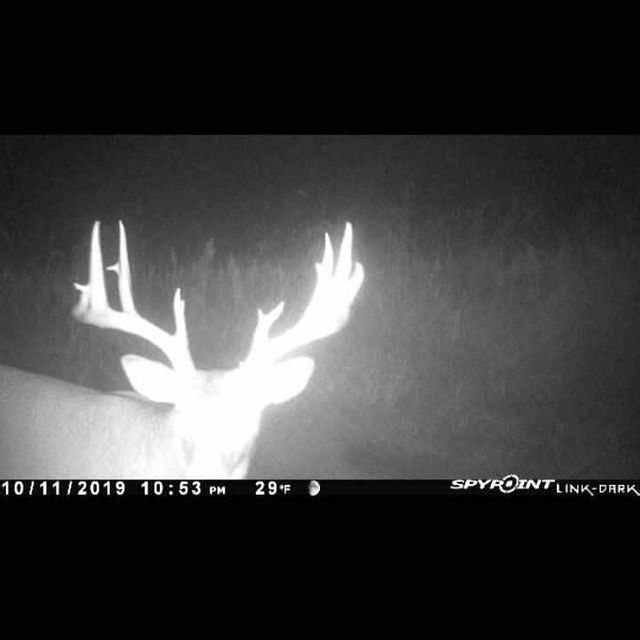 This was my first wireless camera and I wasn't sure what to expect. I set this up over one of our most active spots on the farm and it didn't disappoint. At first I thought the pictures weren't as clear as they should be but later found out they only send SD pics unless upgraded to the HD plan. Not a big deal as I was still having to change out the card every few weeks. It is an easy set up and I felt like the cell plan was reasonably priced. I would warn that the bracket they provide isn't the most reliable. Half way through the season my camera post became a rub post and the camera got locked up in a deer's antlers. Lost the camera till my brother found it while looking for sheds. Next time I will be strapping the camera to the post as opposed to the bracket. 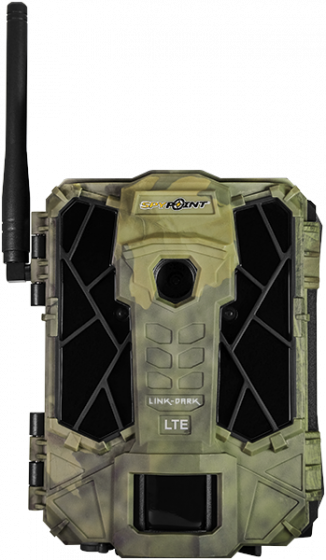