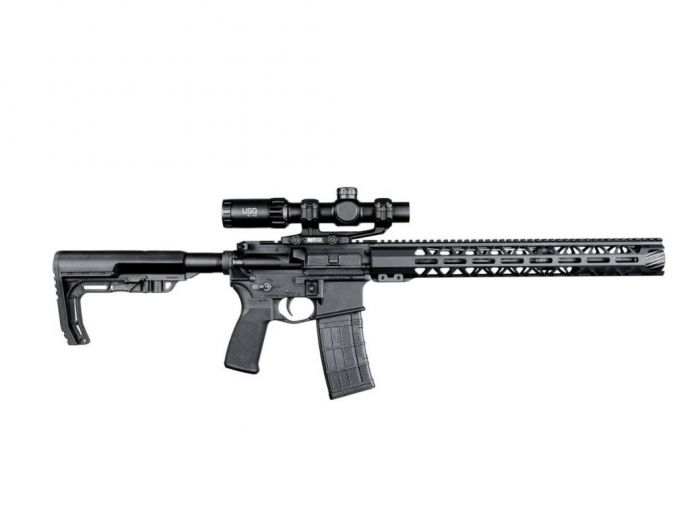 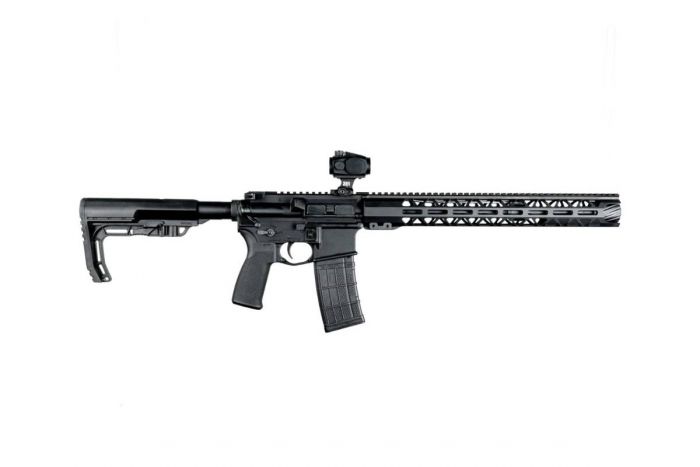 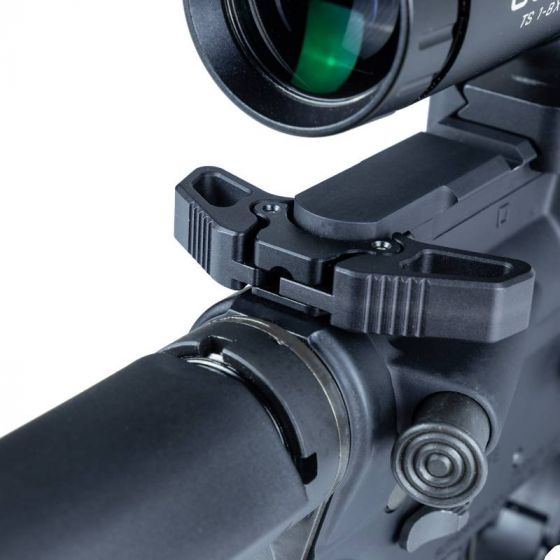 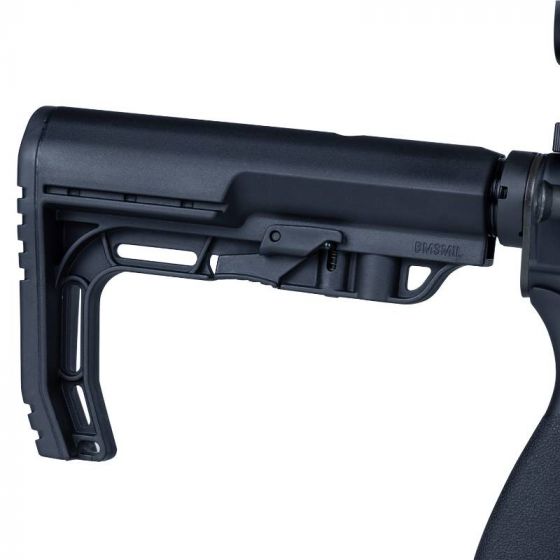 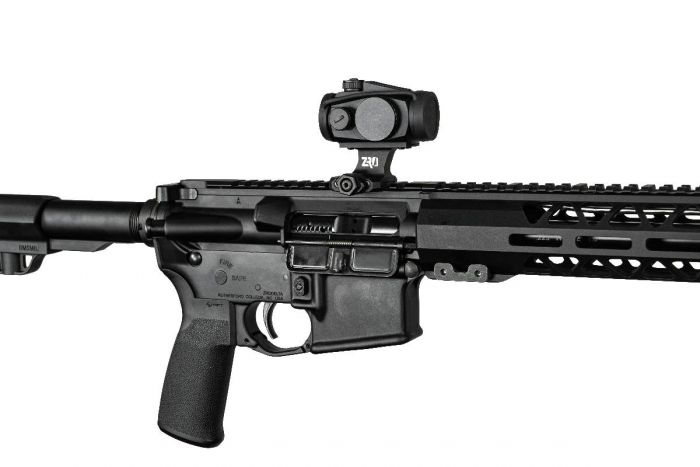 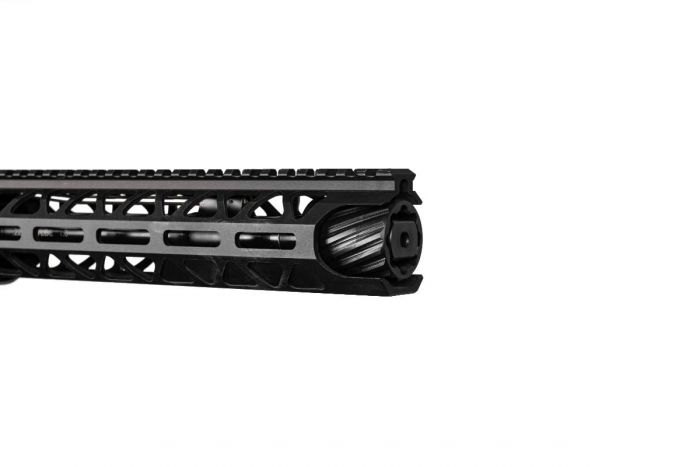 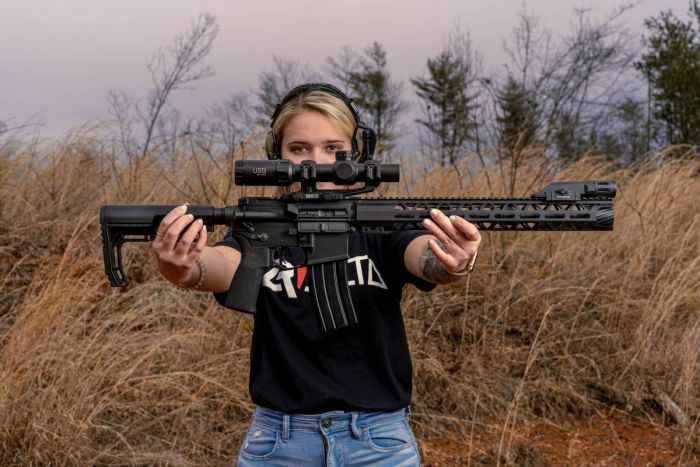 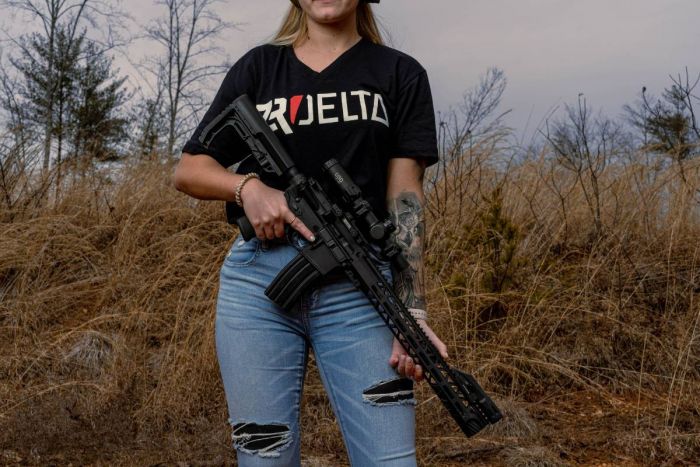 1
Add to cart
Help
ZRODelta Return policy
SKU# Range Ready LVOA
Add to cart
Please allow up to 5-7 business days for your order to ship.
Gun purchasers and owners are responsible for compliance with all Federal, State and local laws governing the purchase, ownership, possession and use of firearms.

Ensure that you are prepared for your next, or your first, visit to the range with the Range Ready.

Available with standard or fully ambidextrous controls, left or right-handed shooters can more easily control the weapon. Under the 16” LVOA rail lies a 14.58” barrel pinned and welded to our Top Hat muzzle device with proprietary blast shield. The shooter can choose either the US Optics TS-8x with Rapid Ballistic Reticle or TSR-1X Red Dot. This package enables the shooter to successfully engage targets out to 800m out of the case. The Range Ready coms factory mounted and bore-sighted.

Paired with our proprietary LVOA Rail Cut, our Top Hat muzzle brake reduces recoil and is compatible with our aftermarket Blast Shield that deflects noise and impulse away from the shooter.

Long a favorite of avid marksmen, the legendary LVOA® rail has returned with a design enhanced by modern engineering and manufacturing.

A 14.58” permanently pinned and welded to 16” barrel is cold hammer forged, nitride treated, and is chambered in 223 Wylde with a 1/8” twist for maximum durability and accuracy.

ZRODelta’s cantilever and reflex mounts are second to none in the industry, and are acclaimed for their design, simplicity, and durability. Torqued to 65in-lbs, these mounts will provide a lifetime of dedicated use.

The Rapid Ballistic Reticle enables shooters to rapidly acquire targets, range, and ballistically compensate drop for all popular 5.56 and 223 ammunition. The 1-8 power variable optic is crystal clear and the RBR is illuminated and daylight bright. Also available is the US Optics TSR 1x reflex sight, offering rapid engagement at short to medium ranges.

A wide range of shooter physiologies, kit limitations, and personal preferences are accommodated by a fully adjustable buttstock, which can be locked into place in six different positions.