Iconic animal has been protected for over 40 years The United States Fish and Wildlife Service has issued a proposal that would remove federal protection from the population of grizzly bears in the Greater Yellowstone Ecosystem, ultimately transferring management to the surrounding states of Idaho, Montana and Wyoming.

While Yellowstone-area grizzly bears were first added to the Federal List of Threatened and Endangered Wildlife in 1975, the Distinct Population Segment (DPS) was actually designated as recovered in 2007. The District Court of Montana vacated that designation in 2009, citing inadequate regulatory mechanisms and insufficient evaluation of a major food source of the DPS. The District Court decision was appealed in 2011 and affirmed in part by the Ninth Circuit Court of Appeals. That ruling explained that regulatory mechanisms were in fact adequate, but the explanation of why the loss of whitebark pine did not threaten the DPS was not. As a result of this ruling the bears remained listed as threatened under the Endangered Species Act.

According to the Proposed Rule for de-listing, as issued late February, “the best available scientific and commercial data indicate that the Greater Yellowstone Ecosystem (GYE) population of grizzly bears (Ursus arctos horribilis) has recovered and no longer meets the definition of an endangered or threatened species under the Endangered Species Act… The Service has determined that the GYE grizzly bear population has increased in size and more than tripled its occupied range since being listed as threatened under the Act in 1975 and that threats to the population are sufficiently minimized.” While the bears inside the Yellowstone National Park boundaries will remain protected, the surrounding states of Idaho, Montana and Wyoming are working to collecting feedback from the public on the issue to develop their individual management plans. The Proposed Rule indicates that the states “must adopt the necessary post-delisting management objectives, which adequately ensure that the GYE population of grizzly bears remains recovered, into enforceable regulations before the Service will proceed…”

The USFSW is currently accepting written comments on the issue from the public up until May 10, 2016; public information meetings and public hearings are scheduled for April 11 in Cody, Wyoming and April 12 in Bozeman, MT.

Guidefitter will have a correspondent at the meeting in Bozeman. Tune into the VIDEOS tab on Guidefitter's home page after the event to find updated coverage. 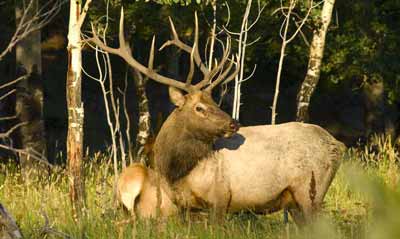 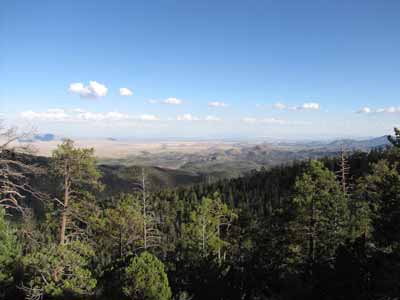 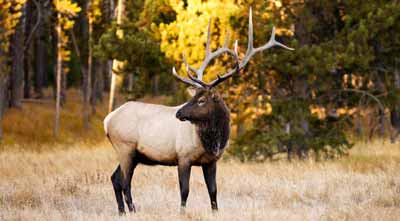