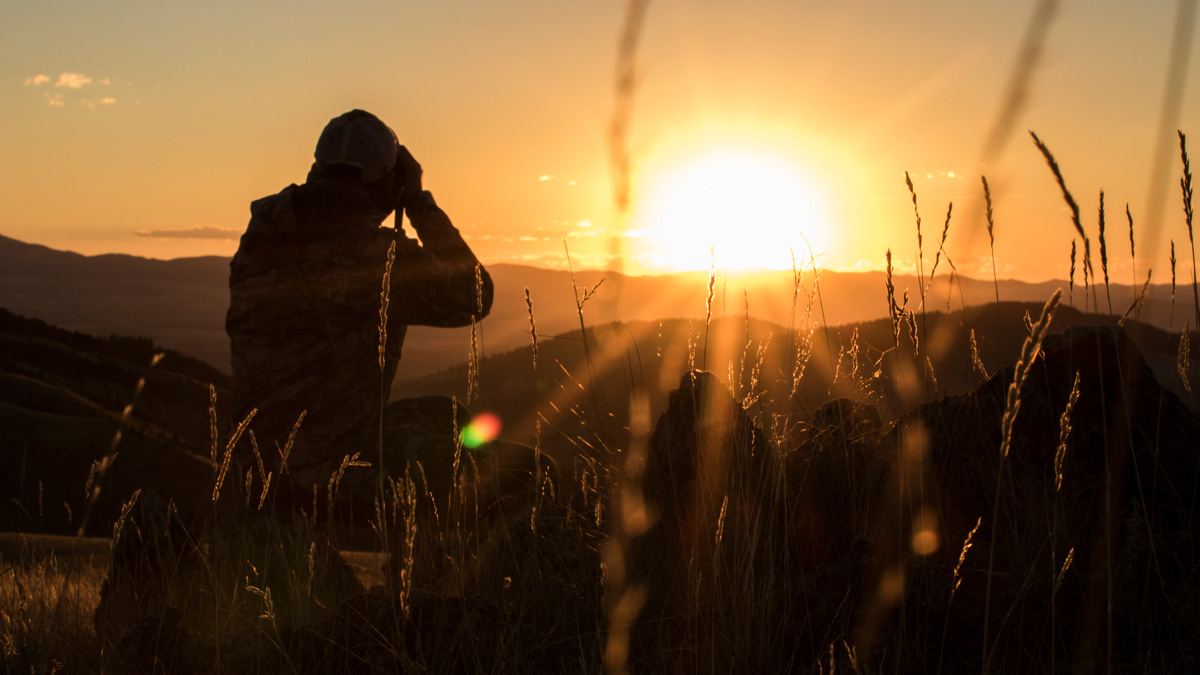 Anyone who uses public land for outfitting or guiding knows that the infrastructure has been neglected for decades. A historic bill passed by Congress and signed by the President on Aug. 4, 2020 is meant to pay for restoration of national forest trails, national parks, and other public spaces as well as create an annual pool of money to buy and maintain new public land.

The Great American Outdoors Act has been a top priority for many outdoor organizations — Theodore Roosevelt Conservation Partnership, Rocky Mountain Elk Foundation, and Trout Unlimited to name a few.

“This is a landmark accomplishment and a tremendous victory for conservation,” said Kyle Weaver, Rocky Mountain Elk Foundation President and CEO. “It simply cannot be overstated how vital this program is for our public lands, wildlife, and outdoor recreation.”

The Act has two parts that are both of interest to outdoorsmen and women:
1) National Parks and Public Land Legacy Restoration Fund
Nearly $10 billion over the next five years will help pay for the backlog of work on federal lands and rebuild infrastructure. Five federal agencies, including the U.S. Forest Service and Fish and Wildlife Service, will decide where the money will be spent. There are an estimated 5,500 miles of road, 17,000 miles of trails, and 24,000 buildings in need of repair. The cost of deferred work is $16 billion, according to the Department of Interior.

2) Land and Water Conservation Fund (LWCF)
This fund was established more than 50 years ago and set aside royalty payments from gas and oil revenues to pay for conservation projects across the country. However, the law called for annual approval to move money into the fund, and often Congress did not. The new law permanently funds the Land and Water Conservation Fund and directs up to $900 million annually to be available in perpetuity for preserving public lands, increasing access and purchasing new parcels.

Interior Secretary David Bernhardt estimates that $22 billion was diverted away from conservation since the original law was passed in 1964.

“The legislation you’re about to sign is truly consequential, and it is historic,” Bernhardt told the President during the signing ceremony at the White House. “I added it up. Five presidents, nine secretaries of the interior, and 10 secretaries of agriculture have worked on legislation to accomplish fully funding the Land and Water Conservation Fund. Only one president has gotten that done, and that is you.”

Bernhardt also said more than 11,000 jobs rebuilding infrastructure would be created by the Act.

The Act was welcomed by many conservation groups. But some, such as the National Wildlife Federation, did not approve of the way the President took credit for its passage and compared himself to conservation icon President Theodore Roosevelt.

“Make no mistake, the passage of the Great American Outdoors Act is a historic conservation victory, decades in the making, of which Roosevelt would’ve been proud,” said Collin O’Mara, President and CEO of the National Wildlife Federation.

Conservation groups and individuals across the country took a victory lap this week: for years they have been beating the drum to motivate their bases to support the Act’s passage.

“Sportsmen and women who have spoken out in support of the LWCF and against the chronic underfunding of our public lands agencies should be proud to be a fundamental part of this historic win for public lands, fish and wildlife habitat, and our hunting and fishing access,” said Whit Fosburgh President and CEO of the Theodore Roosevelt Conservation Partnership. 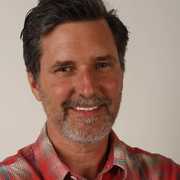